The History of Non-Woven Fabrics

Non-woven fabric is composed of oriented or random fibers. It is a new generation of environmentally friendly materials, which has the characteristics of moisture-proof, breathable, flexible, light weight, non-combustible, easy to decompose, non-toxic and non-irritating, rich in color, low price, and recyclable. Polypropylene (PP material) pellets are mostly used as raw materials, which are produced by a continuous one-step method of high-temperature melting, spinning, laying, and hot-pressing.

1. The development of non-woven textile industry 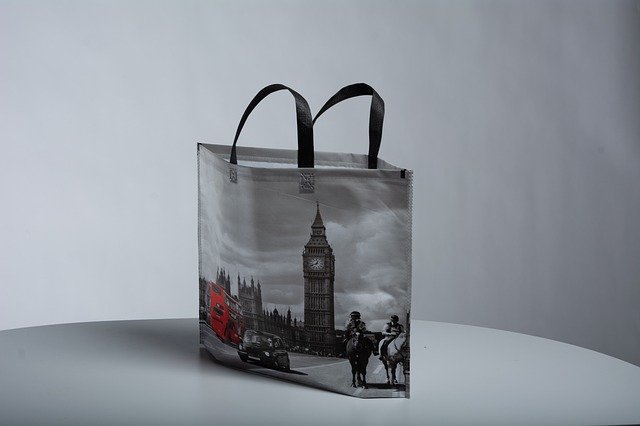 Part of the reason why the consumption of the non-woven fabric industry has grown so fast is the increase in auxiliary industries in China, Southeast Asia, Latin America and the Middle East.