The Development History of the Packaging Industry

Packaging is a topic that people have been researching and exploring. From the primitive society in ancient times to the modern society with highly developed science and technology, packaging has gradually developed with the evolution of mankind, the emergence of commodities, the development of production, and the progress of science and technology. On the whole, packaging has roughly experienced three stages of development: original packaging, traditional packaging and modern packaging.

The history of packaging can be traced back to ancient times. As early as in the late primitive society about 10,000 years ago, with the improvement of production technology, there were surplus items to be stored and exchanged, so original packaging began to appear. Initially, people bundled their prey and wrapped the objects with plant leaves, shells, animal skins, etc. This is the embryo developed in the original packaging. Later, with the improvement of labor skills, people made the most primitive baskets and baskets with plant fibers, and burned stones and clay to make clay pots, bowls and mud pots, which were used to hold and preserve food, beverages and other items. This is ancient packaging, the original packaging.

Around 5000 BC, mankind began to enter the Bronze Age. In the Xia Dynasty of China more than 4,000 years ago, the Chinese were able to smelt copperware. Bronze smelting technology developed further in the Shang and Zhou dynasties. During the Spring and Autumn Period and the Warring States Period, people mastered the technology of cast iron and steelmaking and the technology of painting. Iron containers and painted wooden containers appeared in large numbers. In ancient Egypt, glass containers were blown in 3000 BC. Therefore, various packaging containers made of ceramics, glass, wood, metal, etc. have a history of thousands of years, and many of these technologies have been continuously improved and developed and have been used to this day. 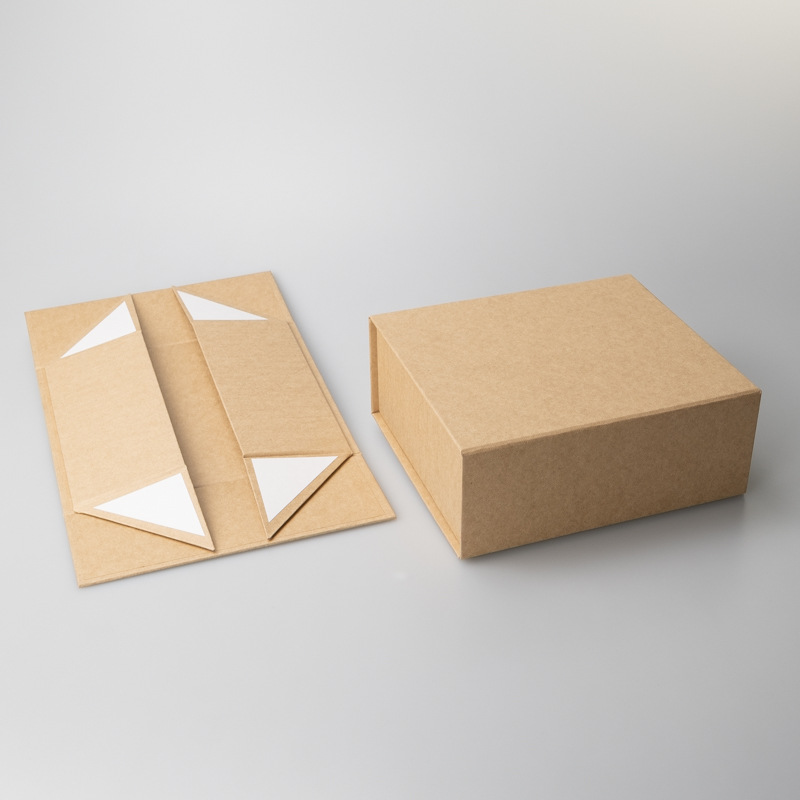 Nowadays, international trade is developing rapidly, and packaging has been valued by countries all over the world. Approximately 90% of products need to go through different levels and types of packaging. Packaging has become an indispensable and important link in the production and circulation of commodities.