Coffee paper cups appeared with the production of coffee, and the coffee cup was born with the widespread spread of coffee. With the birth of the coffee cup, the value of coffee is also more evident. 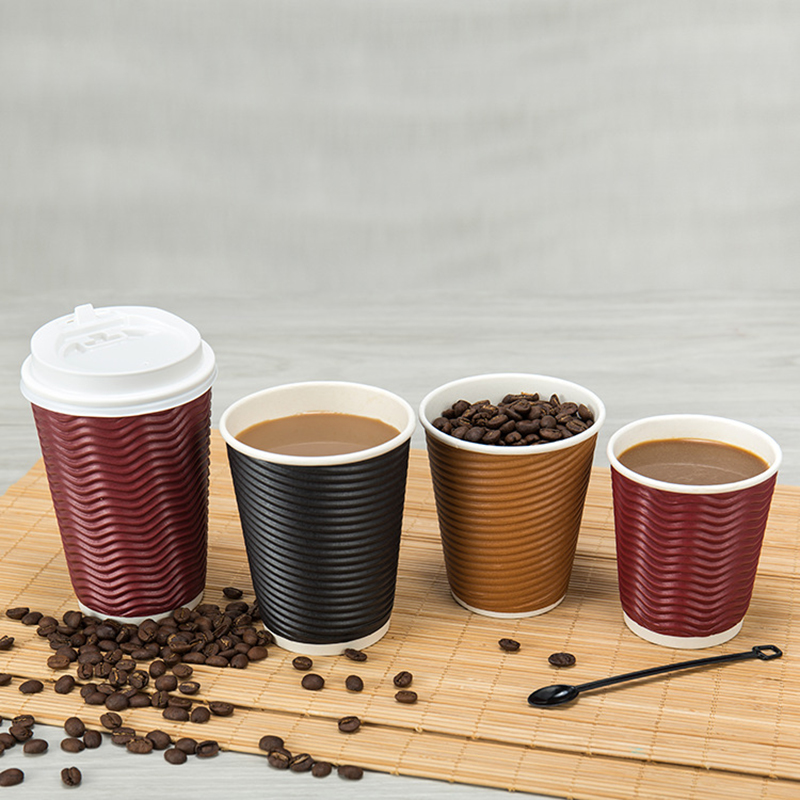