From 2021, France and Greece Ban the Production and Use of Disposable Plastic Bags

In addition, plastic bottles will no longer be used in various gatherings, cultural or sports activities. These products can also have a 6-month inventory clearance period, but these items must be manufactured or imported before January 1, 2021. "We will see them in circulation for another 6 months, but the good news is that these products will stop production." said Juliette Franquet, president of the French Zéro déchet Association. 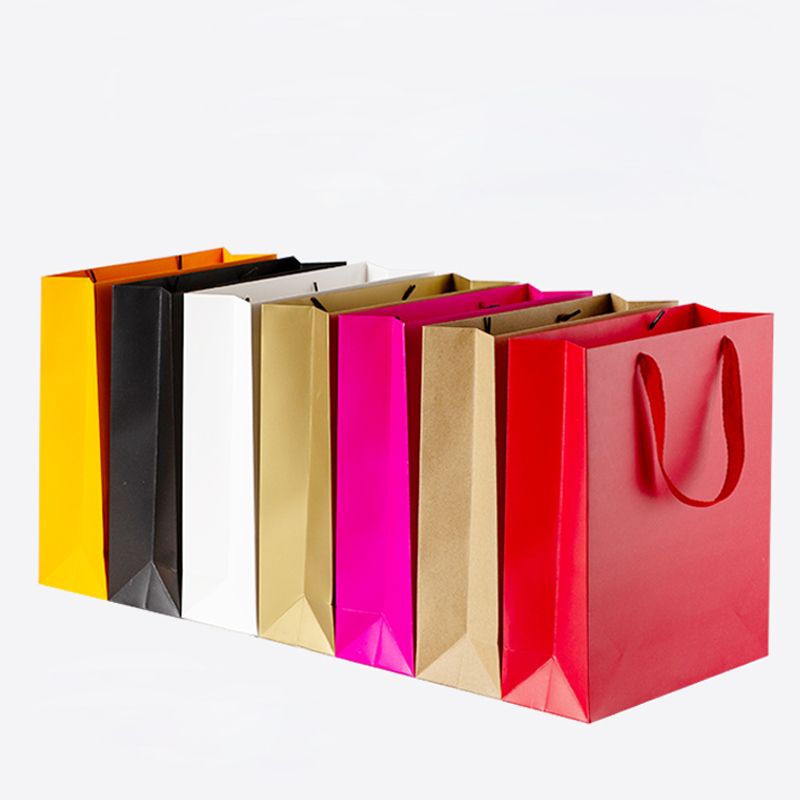 In fact, because of the epidemic, this policy has also made certain concessions. The "ban on plastic packaging of fruits and vegetables weighing less than 1.5 kg", which was originally planned to be implemented in January 2021, has been postponed for one year in order to give manufacturers time to adapt. And other bans will gradually come into effect in 2021, such as fast-food restaurants banning the distribution of free plastic toys.

At the same time, the Secretary-General of the Greek Ministry of Natural Environment and Water Resources Aravosis announced on December 30 last year that the public sector’s single-use plastic procurement will end on February 1, 2021. This is an important step towards achieving the goal of no plastic.

According to regulations, from February 1st, public institutions in Greece will stop purchasing plastic tableware, plates, straws, beverage stirrers and beverage containers and lids, as well as all non-biodegradable plastic products. The Ministry of Environment and Energy of Greece stated that the ban is an important step in Greece to end the use of single-use plastics. The comprehensive ban on plastics will be implemented on July 3, 2021. According to the Greek government plan, from July 1st, municipalities across Greece must equip all playgrounds and municipal sports facilities with drinking water taps so that bottled water is no longer needed.

And from January 1, 2022, Greece will levy environmental taxes on plastic cups and lids and disposable food containers, and the income will be used for special "green funds" to take action to protect the marine environment. At the same time, the government is actively cooperating with all parties to accelerate the launch of alternatives to plastic products.