With the current homogenization of commodities, the external image of commodities becomes more and more important in the fierce market competition. Color boxes have become an excellent choice for the external image packaging of commodities because of their high-end, exquisite and beautiful appearance. The color box is not only light weight, easy to carry, but also has a wide range of raw materials, and has excellent environmental protection. Today we will share the different factors that affect the quality of color box printing.

1. The influence of film 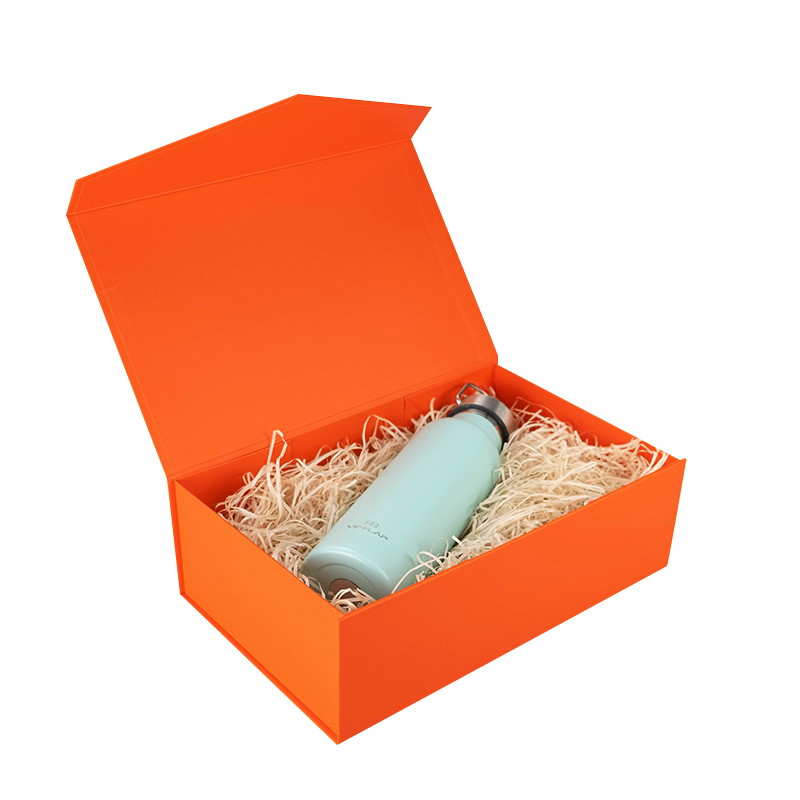 2. The impact of printing